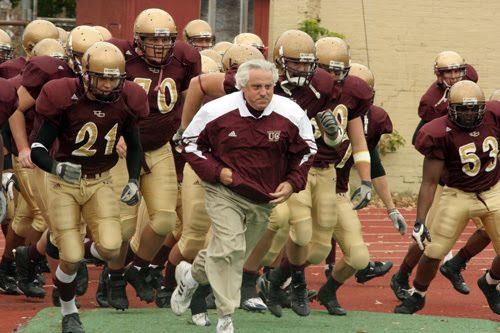 The Master of the Triple Option

My guest today is Tony DeMeo, the legendary football coach. Tony and I go back to our days competing against each other in the MIAA when he was the head coach of the Washburn Ichabods. He’s the former head coach of Iona, Mercyhurst, Washburn, and the University of Charleston in West Virginia where created successful turnarounds.

His remarkable success at every stop along the way is attributed to his leadership style and his creative offensive philosophy. He’s arguably the foremost expert on the Triple Option having published numerous books and DVDs as well as being a very popular speaker, coach, and clinician. He’s been inducted into the Iona College Hall of Fame in 1997 and recently into the Mercyhurst University Hall of Fame in 2017

I always tried to look at what was affecting the plays we were running? One of the things I learned early from Tubby Raymond is that every idea is great until you have to practice it. So to convince Tubby of adding something was really, really difficult.

I was the youngest head college coach in the country at the time and we went undefeated in 1977. In those days we scored a lot of points and threw the ball a lot from the wishbone and from off the option which at that time was rare.

I get a call out of the middle of nowhere and it’s Jackie Sherrill. His secretary called and said they wanted me to come down to spend a few days in Starkville. I thought it was a prank and I hung up. I said, Yeah, okay, I’ll be down tomorrow and I hung up.

Click Here to sign up => The Power Parthenon Newsletter and, you’ll receive my report: 20 Lessons I Learned from Bill Snyder. 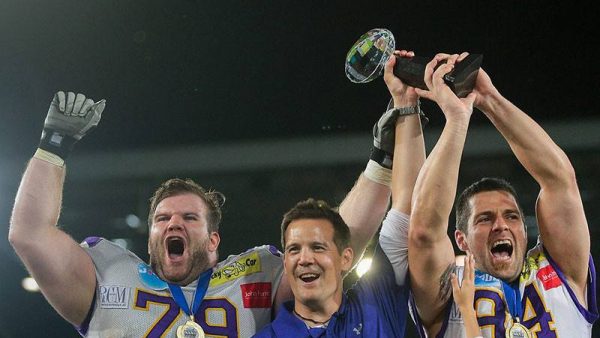 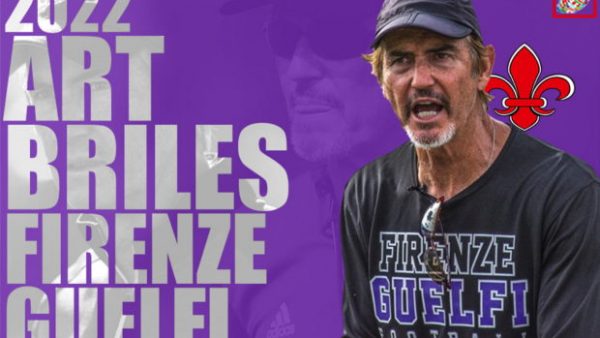 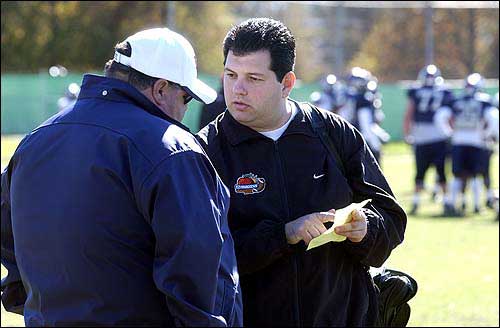 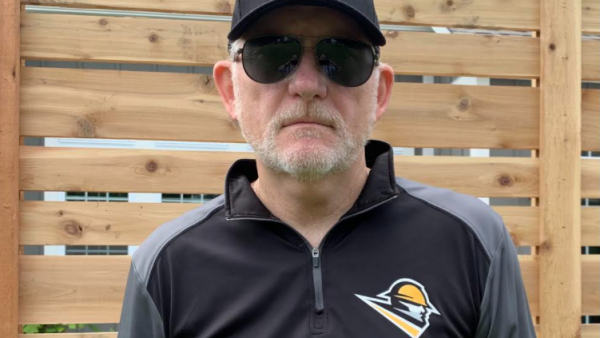