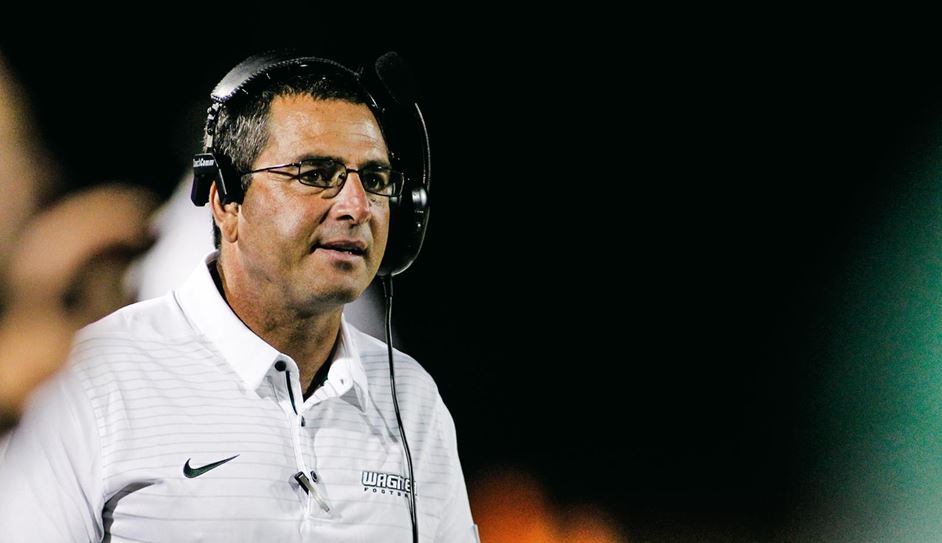 The King of Staten Island Football

This episode today is all about one of my good friends in the coaching profession that has influenced so many young men as a legendary high school coach on Staten Island. Jim Munson is one of the best in the business and he is currently coaching at Wagner University in New York since retiring from high school coaching in 2020 after a 31-year run.

One more interesting note… Jim has the distinction of building the Tottenville Pirate football program into a perennial PSAL playoff team. He posted a 178-88-3 record at Tottenville. Additionally, his Tottenville teams have made two title game appearances at Yankee Stadium. The number of NFL players he has developed is staggering.

Relationship with legendary Al Paturzo: Can you imagine anywhere in the country where two rivals would have a three-day clinic to learn the Triple Shoot Offense from you? We had the coaching staffs and our players learning the same system? But that’s, that’s what Al and I were about. We were never rivals. We were always passionate about learning the game and getting better. So, we were going to play each other once or twice a year. So who cared if we knew one another were doing?

Coach Munson’s son at the Naval Academy: It was a win-win for him because he got a great education. He got to compete at the highest level. When he got injured and couldn’t play so they made him an assistant assistant coach. And he has given him some responsibilities which he took to and that prepared him for life outside the academy. Now he’s a Marine. He’s a captain in the Marines.

Former player Adewale Ogunleye: A while ago when he signed a big NFL contract with the Chicago Bears he bought me the motorcycle I have now. He bought me a Harley Davidson Road King in 2008. I still have it to this day.