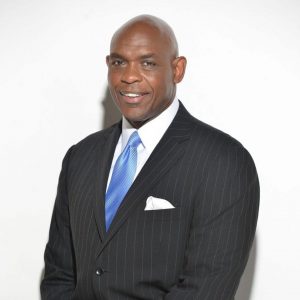 Today’s guest on this Analysis & Application episode is Greg LaFleur. Greg is the pride of Ville Platte, Louisiana. He was a star player at LSU that went on to a 6 year NFL career playing Tight End for the St. Louis Cardinals and the Indianapolis Colts. His career after playing was in Athletic Administration as an Assistant AD at LSU to also becoming the AD at Texas State University, Houston-Tillison, Chicago State University, and Southern University in Baton Rouge.

Greg has also served as the national spokesperson for the Kennedy Center Alliance for Arts Education.

There are so many lessons to learn for you in this episode that will help you navigate your career aspirations.

Tragedy while playing at LSU: So I came back in January. I had my alarm set to wake up to go register for classes and when my alarm came on, which was the radio, the news was on. They said the LSU coach was missing. I thought I was dreaming. I’m like, What did I just hear? We didn’t have CNN, where you can get that instant news where you could turn the TV on and see what you missed, so I had to wait a few more minutes for the news to come back on the radio. And it came back on and it talked about LSU’s football coach was on a plane flying from Shreveport, Louisiana, back to Baton Rouge from a recruiting trip. And his plane had just taken off and landed in the Atlantic Ocean and they hadn’t found a coach on the plane. And this coach’s name was Bo Rein, and he was from North Carolina State.

At Texas State with Manny Matsakis as Head Coach: Our record was only 4-7 at the time but our attendance was increasing every home game. By the time we got to the last game, we had nearly a sellout. With only four wins, we had nearly a sellout. And I had never experienced anything like that before!  So I thought we had everything rolling. And then again, we started getting that blowback from the administration. You know, I couldn’t understand what was going on here, we should all be excited about the stadium being full and all the progress you made in the first year. 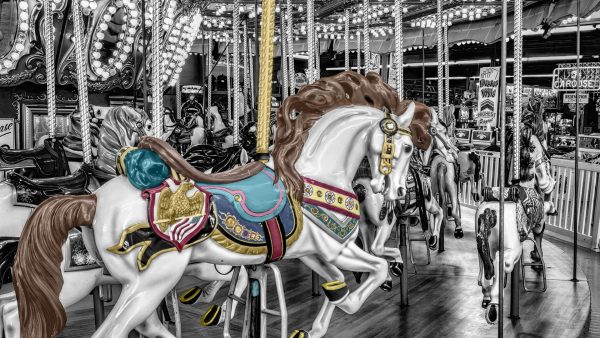 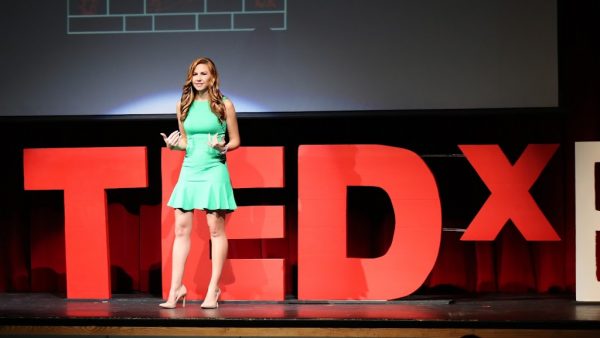 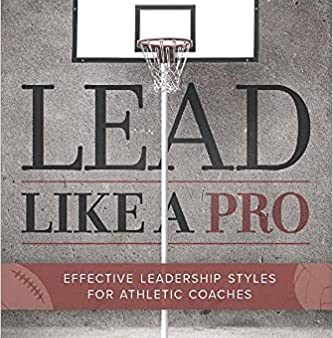 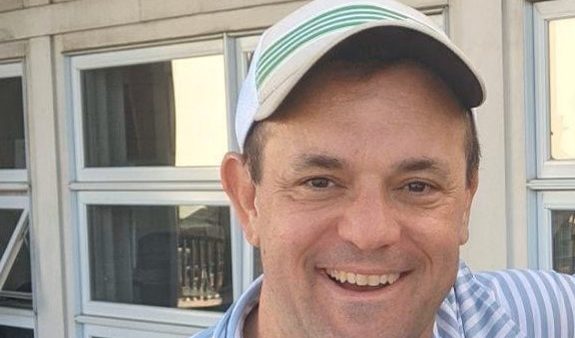